Acting weapon. A gift to a warrior. 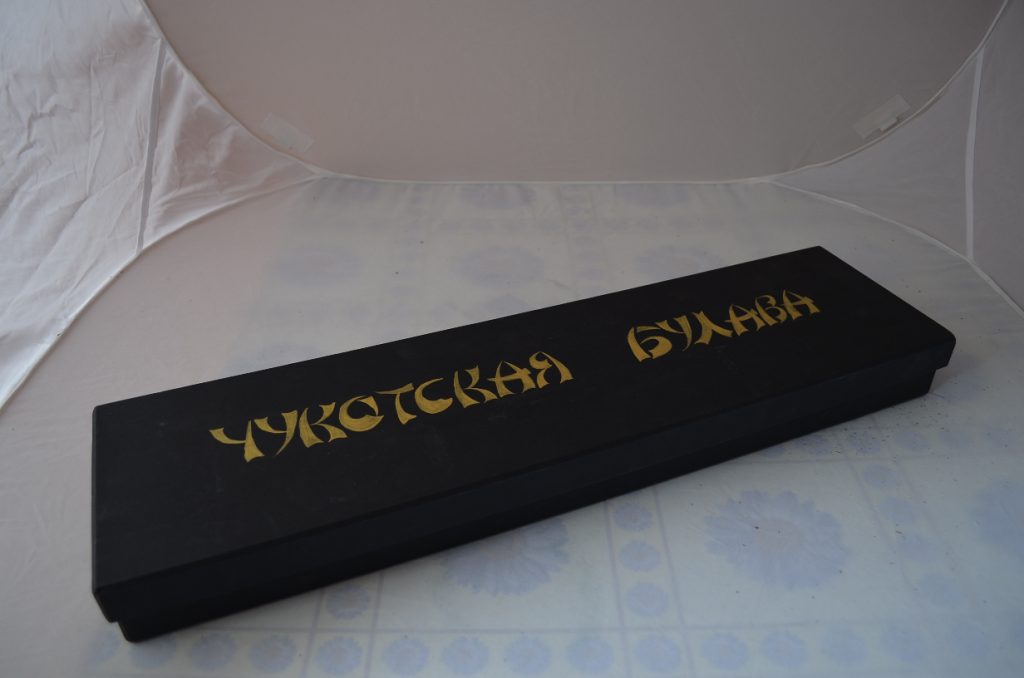 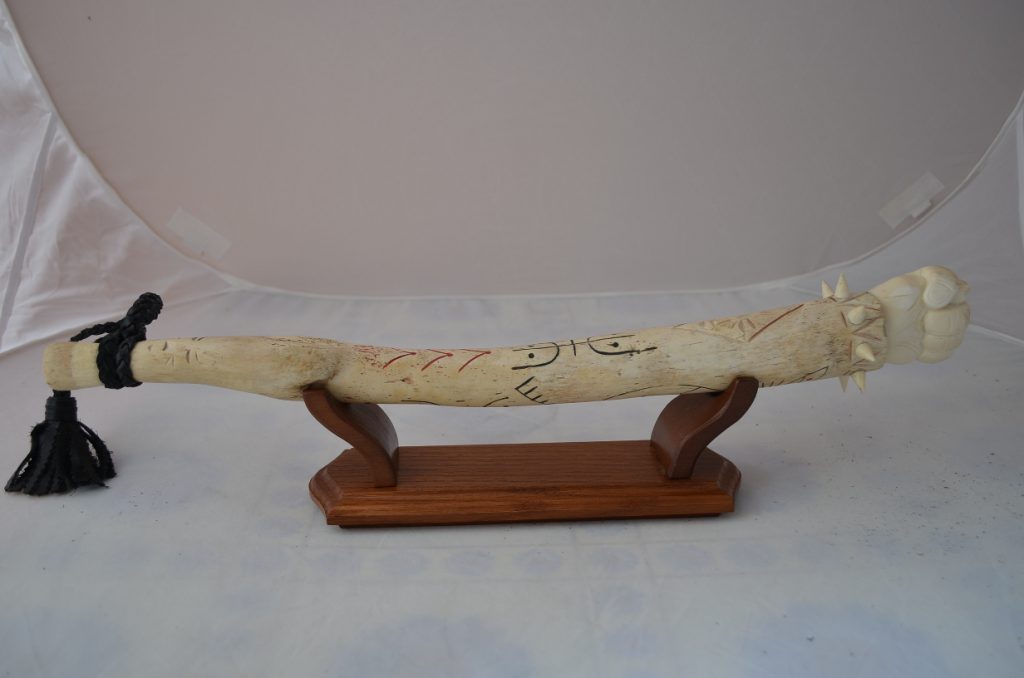 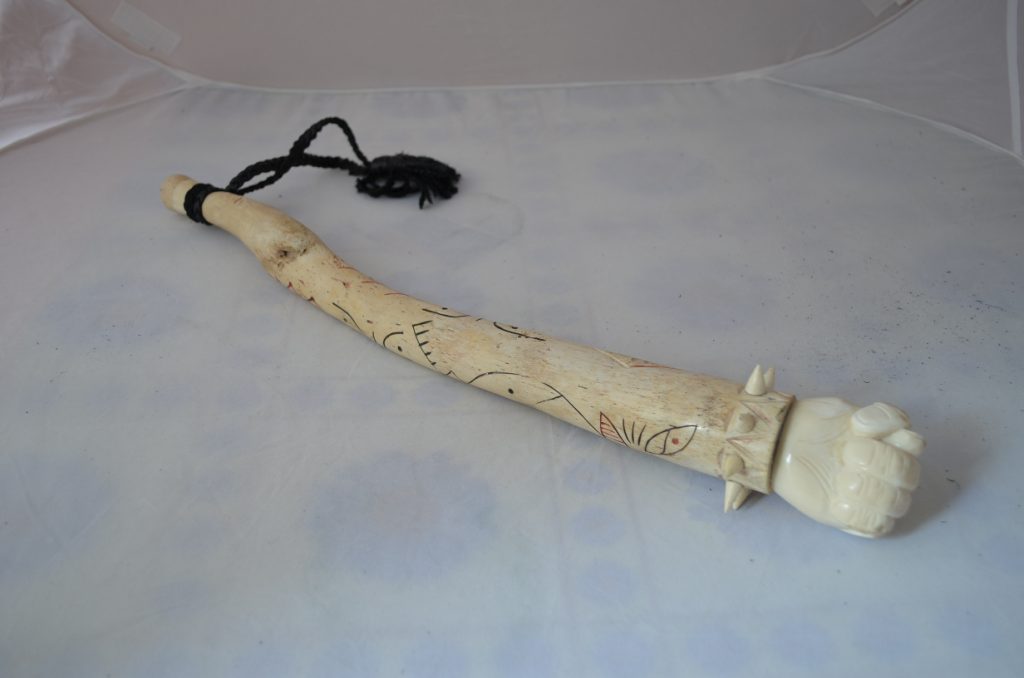 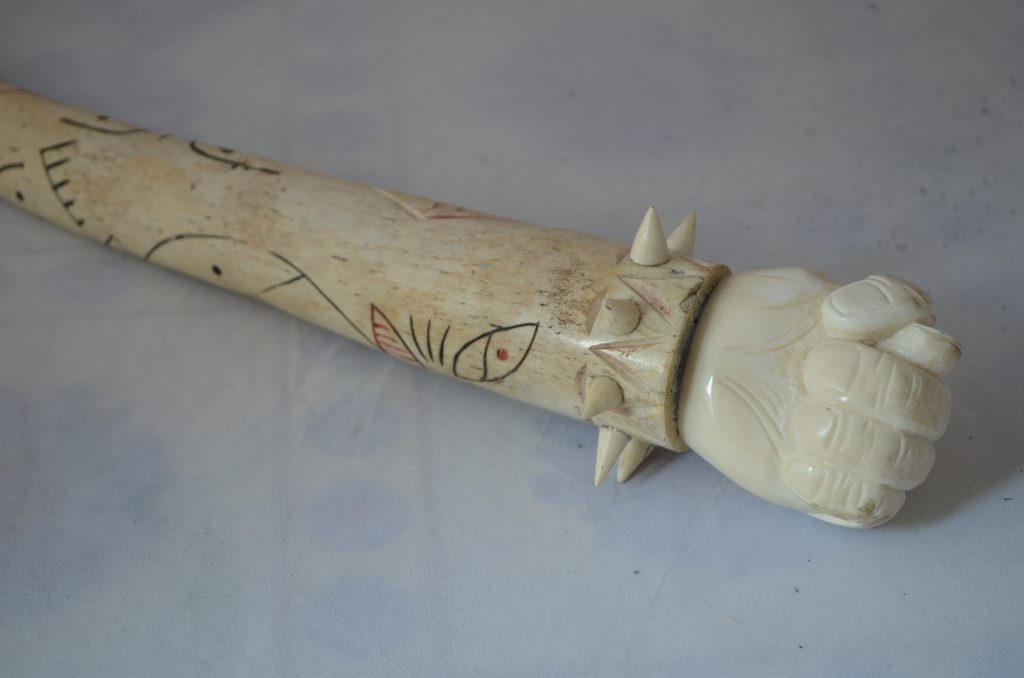 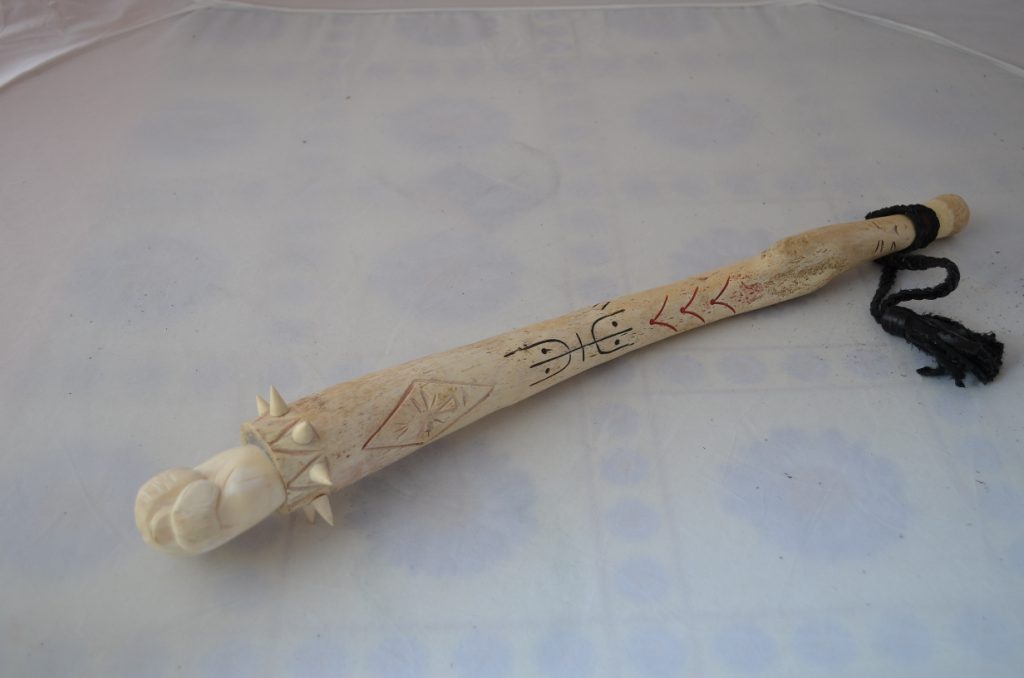 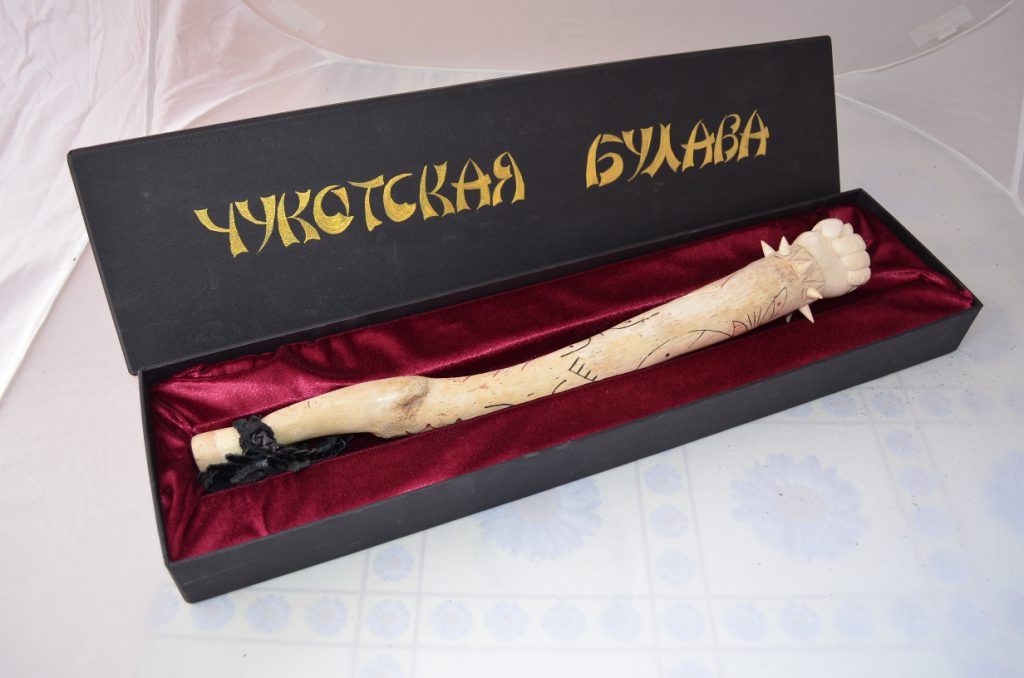 It is long 54 cm. Copy of the weapon of the Chukchi soldier. In the middle of the 18th century there were frequent warriors with Koryaks, Kamchadals, Yakuts, Eskimos of Alaska. In the hands of a skilled warrior, this subject was a formidable weapon, a walrus penis, a warrior decorated with symbolic signs and ornaments, usually northern animals, bear, wolf, raven I think for the enemy there was little enjoyable to get on the forehead with such a subject.)))) It can be used today as a weapon for self-defense. Cutting at the end of the fig is not accidental. The fig often decorated the weapons of the northern Cossacks, which the Chukchi had adopted from them, the fig is also considered to be a remedy for the evil eye from the Slavic peoples))

According to popular belief, a man with this item will remain a man until the end of his years.)). A gift to a man with humor. A gift box. Passport product description.